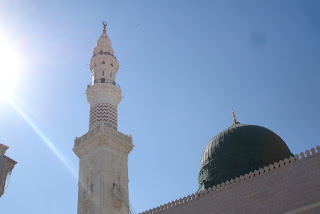 ON THE 3RD OF RAMADAN passed away the most beloved of people to Rasul-Allah (SAW), and the greatest woman to walk on this earth, Sayyidah Fatimah ﻋﻠﻴﻬﺎ ﺍﻟﺴﻼﻡ .

Known as the "Zahra" i.e. Flower of her Father, she was the youngest of his daughters but the closest to his heart, and the most similar to him in his outward and inward characteristics.

Indeed, many scholars (eg. Imam Malik) considered her higher in rank than all the Sahabah, as the Prophet (SAW) had said about her:

"Fatimah is a piece of me. Whatever pleases her pleases me, and whatever hurts her hurts me".

Due to her continuous service and devotion to her Father, he also called her: "The mother of her father! أم أبيها!

She was his favorite woman, and he married her to his favorite man, Ali ﻋﻠﻴﻪ ﺍﻟﺴﻼﻡ, by the order of Allah Himself.

And this favorite couple gave birth to his favorite children, Hasan & Husayn, the "Masters of the youth of Paradise".

When Allah ordered the Prophet (SAW) to face the Christians with "Your womenfolk ﻧﺴﺎؤﻧﺎ ", he (SAW) only brought forward Fatimah (despite having 9 wives then). With them was Ali and the pure Hasanayn.

It is to her, the Prophet (SAW) said:

"You will be the first of my family to join me and indeed you are the Queen of all the women of Paradise".

And so Fatimah Zahra passed away exactly 6 months after her noble Father (SAW). She passed away due to her immense grief and unbearable sadness at the seperation from her Heart and Soul, her Father the Mustafa (SAW).
BEWARE here of ignorant haters who falsely claim that she - God forbid - "was killed/martyred by this Sahabi or that".

This is an absolute lie, based on an obsession with "victimisation", plus hate for the man (Sayyidna Umar) who openly stated:

"O Fatimah! Allah knows there is no man we loved like your father, and there is no one we love after him more than YOU".

This story of the murder (invented in the 2nd century by Shia extemists) is an insult to Ali, Umar and Fatimah; nay the whole of the Ahl al-Bayt and the Sahabah! رضوان الله عليهم

Sayyidah Fatimah lived under the care and protection of her father Rasul-Allah (SAW) and her husband the Lion of Allah Ali the Haydar (RA). No human or Jinn would dare touch her.

Fatimah doesn't need to be a Shaheed. She is the mother of the Shuhada. She is greater than all the Shaheeds of this world. The Ahl al-Bayt themselves reject this ugly lie.

But be history as it may, FATIMAH ZAHRA remains the favorite of all Muslims, and her name is the most popular of all names.

After her death, she was washed by her friend Asma bint Umays (the wife of Abu-Bakr al-Siddiq).

There is a difference of opinion regarding where she was buried; as by her will, it was done quietly in the night with no fanfare.

Some say Jannat al-Baqi, where "her grave" is well known. Others mention that she was buried in her room, right next to her Father (SAW)'s Room, under the Green Dome today.

Like many Awliya and Ulama, I personally believe she is buried there, near the Prophet (SAW).

We conclude with greeting the Lady of Paradise: 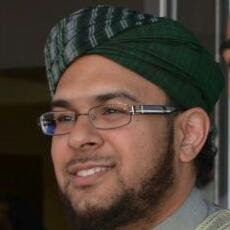 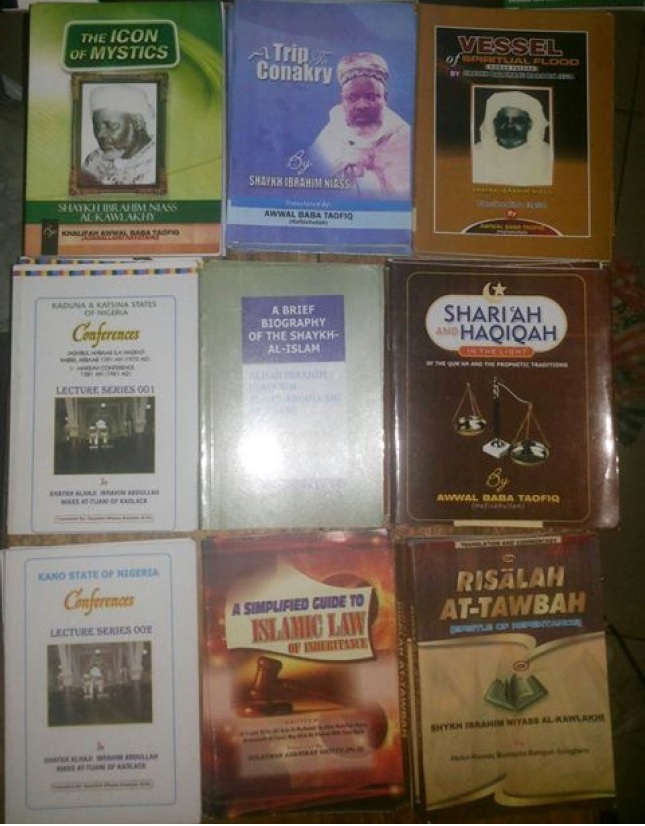 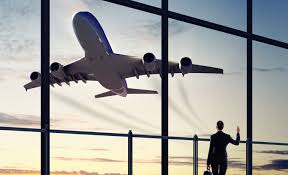 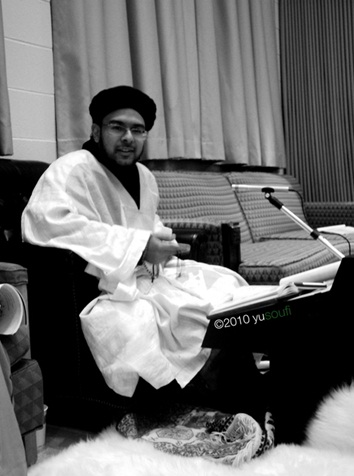 11.      ETIQUETTE FOR WOMEN OF THE TARIQAH
VIEW BLOG
DOWNLOAD PDF

12.  POEMS THAT MAWLANA SHAYKH-AL-ISLAM AL-HAJJ IBRAHIM NIASSE(RA) USED TO PERSONALLY RECITE FOR THE PUBLIC IN THE BLESSED NIGHTS OF THIS MONTH OF RABI AL-AWWAL
VIEW BLOG
DOWNLOAD PDF

13.  QUESTIONS ON LEAVING THE TARIQAH AND MIXING WITH OTHERS
VIEW BLOG
DOWNLOAD PDF


14. THE AFTERLIFE ACTIVITY (BARZAKH) OF THE ANBIYA AND AWLIYA
DOWNLOAD PDF


18.     SALAH IN ACCORDANCE TO WHAT OUR MASTER SHAYKH-AL-ISLAM IBRAHIM NIASSE (RA) TAUGHT

27.  BIOGRAPHICAL NOVEL OF A SEEKER ON THE PATH OF GOD
VIEW BLOG

35.     GIVING THE TIJANI TARIQAH TO SOMEONE
VIEW BLOG

49.  WHITE CLOTH IN WAZIFAH AND CALLING THE SHAYKH?!
VIEW BLOG

53.     TIJANI SUPERIORITY AND MIXING WITH OTHER TURUQ?
VIEW BLOG

57.     ANSWERING A SALAFI MISINTERPRETATION OF A HADITH
VIEW BLOG

59.     ADAB WITH DESCENDANTS OF THE SHAYKH
VIEW BLOG

62.  QUESTION ON THE SILSILA OF THE TARIQAH TIJANIYYAH?
VIEW BLOG

77.     ETIQUETTES & SUPPLICATIONS FOR THE DAY OF ARAFAH (WHAT A TIJANI MUST DO IN THESE HOLY DAYS)
VIEW BLOG

81.     REGARDING THE HOLY QUR’AN AND THE SALAT AL-FATIH
VIEW BLOG

84.     SPREADING OUT THE WHITE CLOTH IN WAZIFA
VIEW BLOG

85. MUST WOMEN READ WAZIFAH LOUDLY OR SOFTLY, AND HOW MUST THEY DRESS WHEN READING IT?
VIEW BLOG

3. Shariah and Haqeeqah: In the Light of the Qur'an and the Prophetic Traditions (Compiled by Khalifah Awwal Baba Taofiq)

BOOK YOUR FLIGHTS WITH WASEK TRAVELS 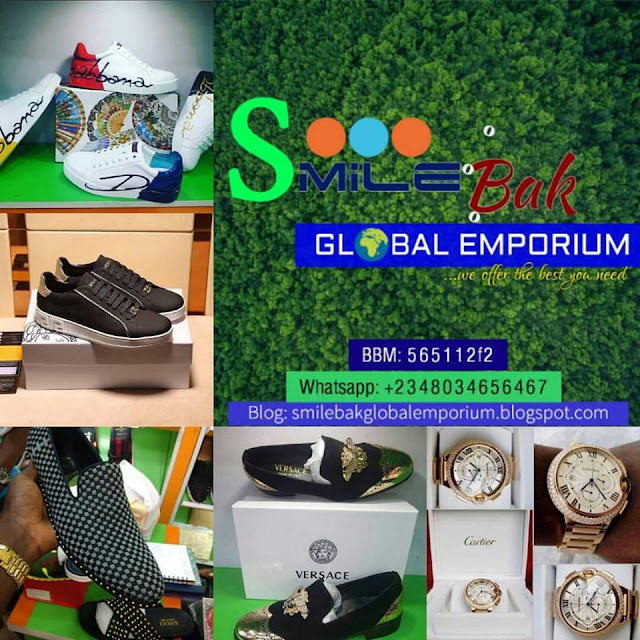 
We deliver globally and to your doorstep promptly.